LOC is a measure of coding activity alone. A good problem size measure should consider the total effort needed to carry out various life cycle activities (i.e. specification, design, code, test, etc.) and not just the coding effort. LOC, however, focuses on the coding activity alone—it merely computes the number of source lines in the final program.

LOC measure correlates poorly with the quality and efficiency of the code: Larger code size does not necessarily imply better quality of code or higher efficiency. Some programmers produce lengthy and complicated code as they do not make effective use of the available instruction set or use improper algorithms.

LOC metric penalises use of higher-level programming languages and code reuse: A paradox is that if a programmer consciously uses several library routines, then the LOC count will be lower. This would sh ow up as smaller program size, and in turn, would indicate lower effort! Thus, if managers use the LOC count to measure the effort put in by different developers (that is, their productivity), they would be discouraging code reuse by developers.

LOC metric measures the lexical complexity of a program and does not address the more important issues of logical and structural complexities: Between two programs with equal LOC counts, a program incorporating complex logic would require much more effort to develop than a program with very simple logic.

A project was estimated to be 200 KLOC. Calculate the effort development time, average staff size and productivity level for

What is Decomposition in project estimation method ?

What is Risk? Why Risk Analysis is done?

What is WAP? Why it is used?

What do you mean by recursion? Write down a C function to find out the GCD of two nos. using recursive technique.

State the steps involved in query processing. Why is the query optimization needed?

Write a C- Program To Determine If The Given String Is A Palindrome Or Not. 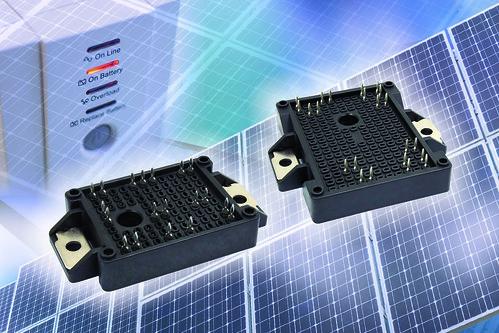